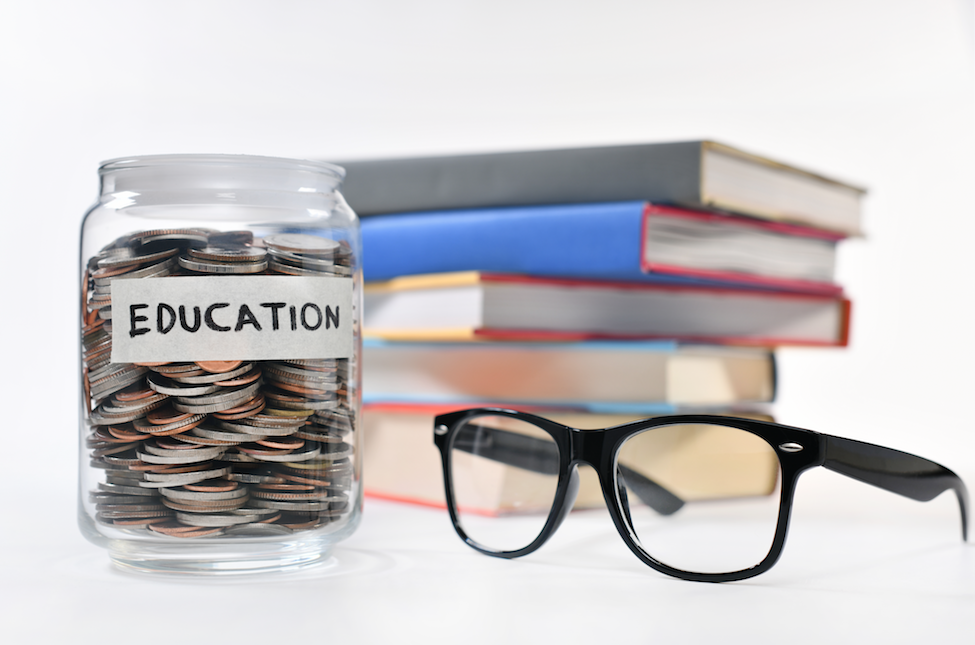 The Double-Tax Free Benefits of 529 College Savings Plans The 529 college savings plan is an attractive way to save for a child’s or grandchild’s education for a number of reasons. However, one of the best arguments for opening a plan is that it is double-tax free. In some states, it may even have an additional tax benefit.

Here’s why: (1) When you withdraw money from a 529 plan, the money cannot be taxed by the federal government, as long as the withdrawn money is spent on expenses associated with higher education (e.g., college tuition, books). (2) As the money grows, interest earned is not taxable. (3) In several states, the money you contribute to a 529 college savings plan may be deducted from taxable income.

However, fewer than 3% of households in the US had an active 529 account in 2018, according to government surveys, which is a bit lower than the amount in 2019. Of the wealthiest households, only 16% had a 529 account in 2018. The average amount of money in the account was $55,900 at that timenot an insignificant figure.

Although the main reason more people don’t take advantage of 529 college plans is that they are simply unaware of them, other people decide against them because of other concerns, which are mostly unjustified.

Higher earners do not qualify for 529 plan contributions

Anyone, regardless of income, can participate in 529 plans

529 Plans do not figure strongly in the financial aid calculation

If my child does not go to college, I will lose the money saved in the 529 plan

You can change the beneficiary to another family member (even adults), nephews/nieces, first cousins, even in-laws. You can also withdraw the money for other expenses, subject to taxes and tax penalties

529 Plans apply only to in-state colleges

Most plans can be used to pay for college anywhere in the US and, in some cases, overseas

“Prepaid tuition plans” are different, and can be limited to in-state colleges

It depends on what you contribute 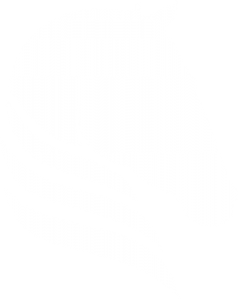